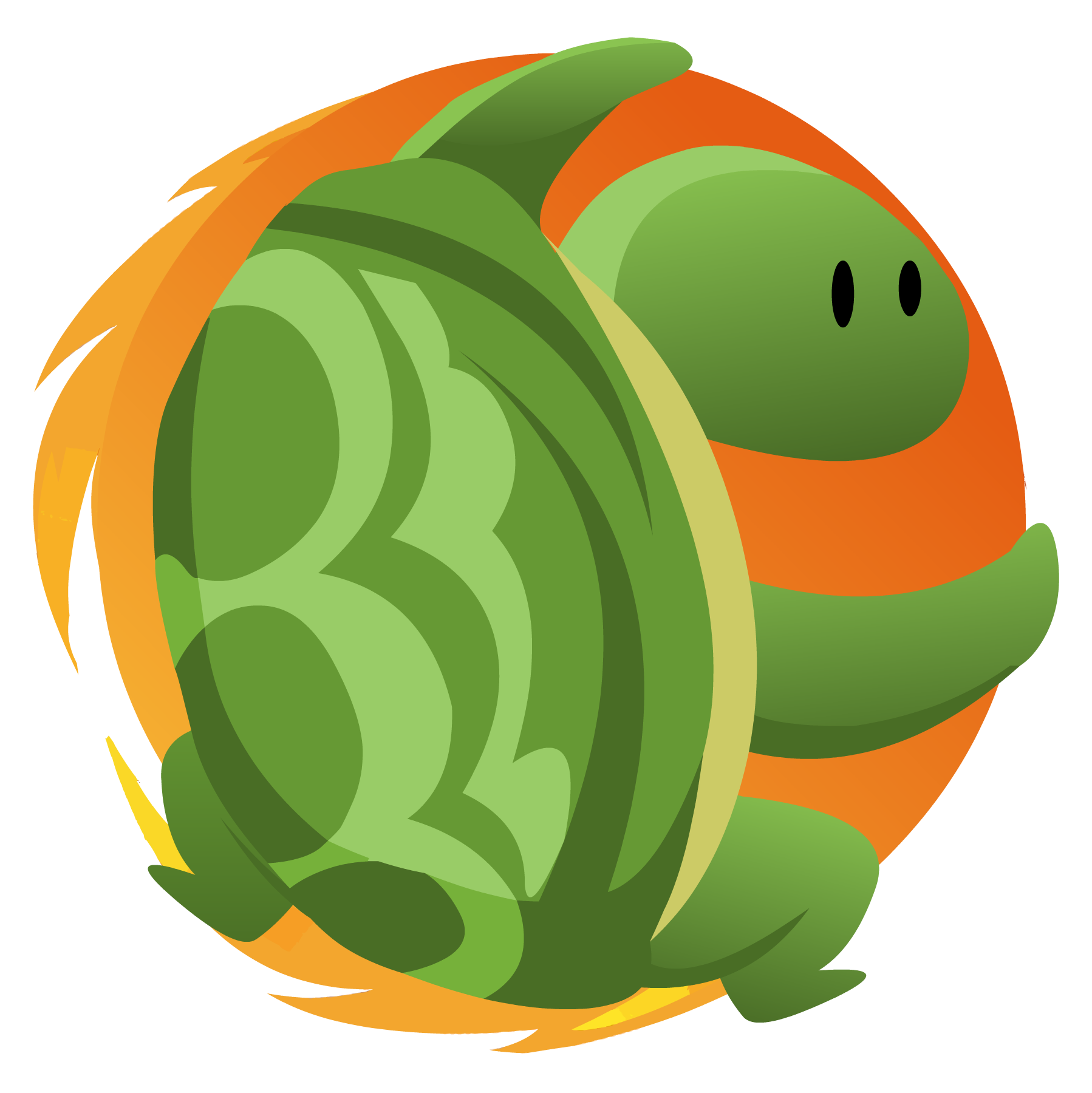 Create, edit, and run games and simulations right in the browser, no installation necessary.
Share projects in public galleries for the world to see.
Collaborate on projects with other users.
Incorporate your own sounds and 3D models into your projects.
Organize code more clearly, with all runtime code now placed on breed pages.
Program agent interactions more easily with new Detection blocks.
Customize your breeds with user-created traits like energy, health, lives, inventory, etc.
Easily work with hundreds of agents, even on older computers or Chromebooks.
With no predefined agent limits, create 10,000 agents or more on powerful computers.

MOST RECENT UPDATENovember 2, 2017
We've just released an update with the following improvements:

Contact the Imagination Toolbox team at MIT STEP if you would like us to email you a couple of print tutorials to help you get started.